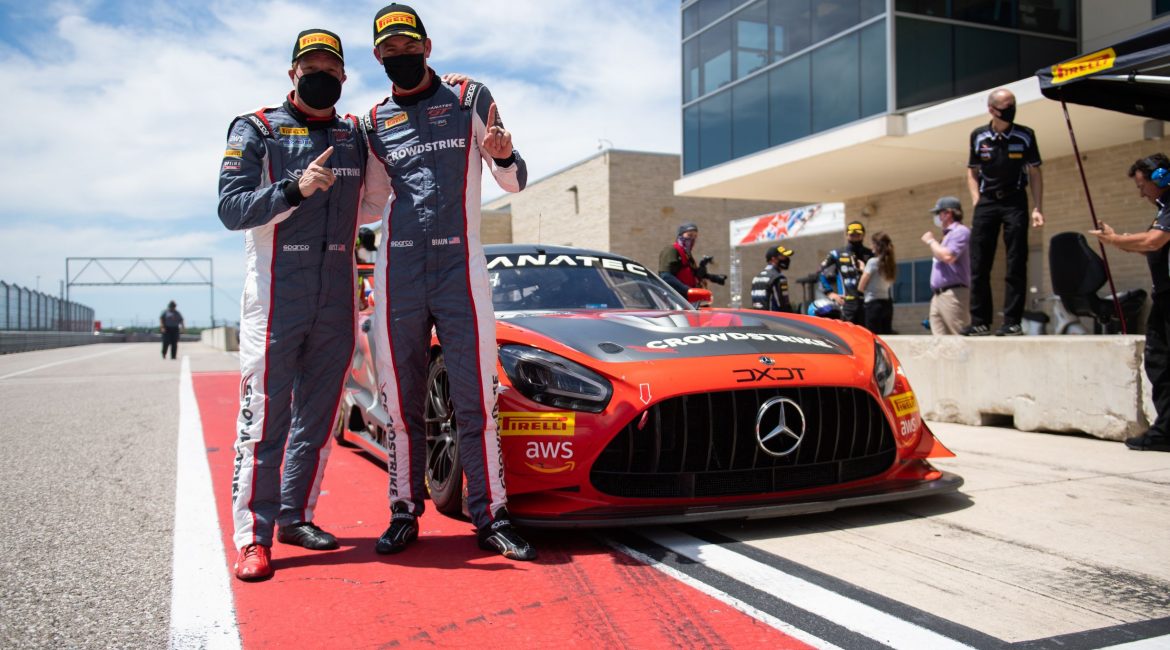 David Askew
It was a good weekend at COTA. It was tough on Saturday for the team. We caught a lot of penalties unfortunately. It wasn’t one particular mistake we can point our fingers at. It’s just the way it goes. It was difficult practices and difficult racing because of the rainy conditions Saturday. Sunday was a great day for the team. George and Colin finished first. I got to restart with the pros, got muscled around and finished fourth. Unfortunately Erin and Michael’s car suffered a mechanical failure. All in all, it was a good weekend for the team and we’re happy to get on to VIR.

Ryan Dalziel
Good overall weekend. It was nice to have good pace in both races. Yesterday was unfortunate with a couple of incidents with penalties that put us back. Today was a great race overall if you look at David’s average and mine. It was unfortunate the timing of the yellow because it put David right at the front of all the pros that I’d say weren’t the kindest in getting him out of the way. That’s the way it goes. It’s a good learning experience for David. It would have been nice if it had stayed green because I think we had pretty sizable lead on the next car. Good pace and good weekend overall for the team. Congratulations to George and Colin for another win. We’ll try to get back at the next one.

George Kurtz
This is unbelievable. We had a rough weekend and had to go to a backup car. The team just fought through it and did a great job. Colin drove a great stint even with a little bit of damage. This is extremely satisfying.

Colin Braun
Great job by the team. We had a tough week. We had a really fast car Friday but had to go to a back-up car. The DXDT guys did a great job getting it ready; it was no small feat. Saturday was a mess with the weather and all the changing conditions. I’m really happy to come through Sunday and get the win. Certainly George drove an amazing stint. He’s worked really hard at the craft and it shows. Starts, restarts… we’ve talked about that a lot. That’s where it happens usually. He was able to get by on the restart and then just put his head down. Seeing him hold off some Pro cars was pretty darn cool. I’m really proud of George and proud of the guys. Our Mercedes was tough. I had a bit of contact at the start and did a little damage to the front. I was glad that thing held on and didn’t hurt our performance too much.

Erin Vogel
It was kind of an interesting weekend at COTA. Yesterday we had a really great start to the race weekend. I had a pretty decent stint; I didn’t qualify that great but did have a great drive in my stint. We got caught out a little bit by the weather and had to make an unexpected pit stop to change tires. Then we actually ended up having a mechanical problem anyway. Unfortunately that stayed with us today; something from that repair kind of came back at us and I couldn’t even start my stint. It was a great drive from Michael despite that problem that was already starting to show up. Congratulations to the rest of the team on a great weekend.

Michael Cooper
It was a tough weekend. We had a couple of failures – not Mercedes parts – yesterday and today. We have another test coming up soon. DXDT will regroup and try to get prepared for VIR the best we can. Congratulations to George, Colin and Kevin on their wins today.

CJ Moses
I was happy to get my first race under my belt. It didn’t go exactly to plan, but my whole effort at this point is to get out there, get lap and seat time, learn and get better each time. I’m looking forward to VIR. It’s my home track, so I know it well. Now if I can spend some time in the Mercedes-AMG, I think I’ll be able to at least stay with the pack and see if we can work our way toward the front.

Kevin Boehm
Maybe it’s just that we never stop trying to find the next little thing that will make us go faster. That’s goes for on the track and off the track. We keep improving things behind the scenes in how our crew is working. We keep finding little things with the car that makes it drive better and the tires last longer. It’s all these little things that by themselves you don’t notice, but when they add up it makes for a huge result. Walking away at the end of the weekend is always a great weekend. A top-five in the first race – P4 – in those type of conditions, I’m happy with that. This weekend overall has picked up where we left off at Sonoma. Hopefully we can carry that momentum forward the rest of the season. 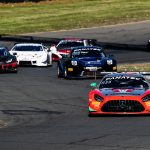 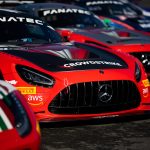 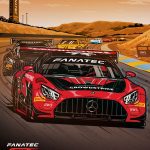