DXDT Racing Prepared to Turn up the Heat in New Orleans 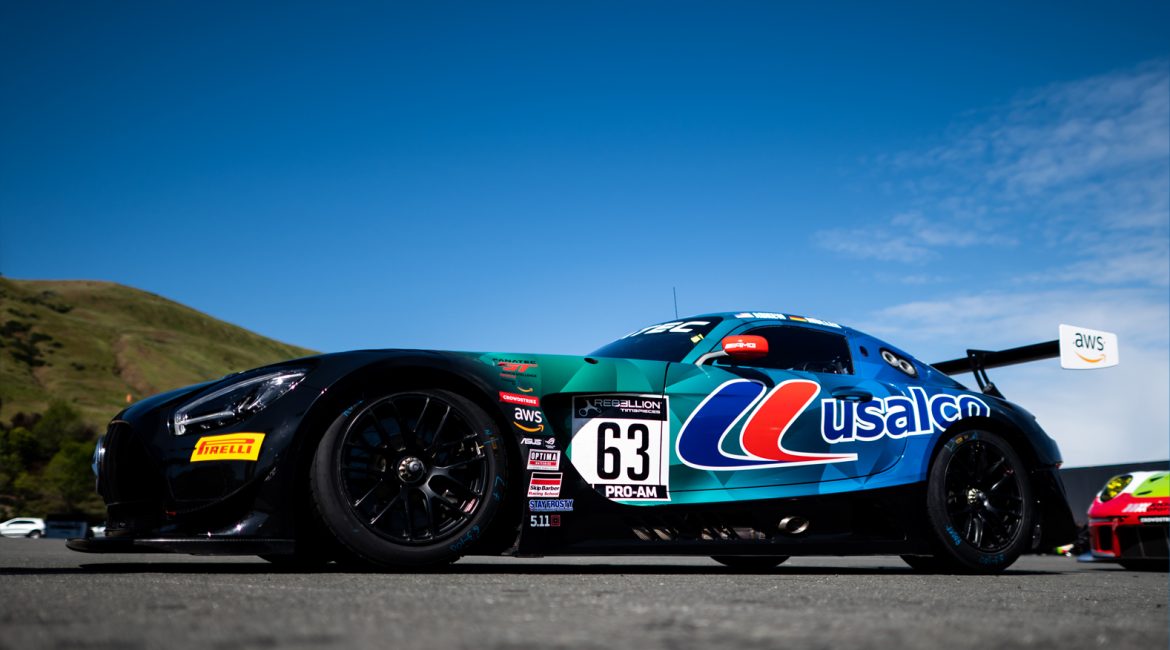 NEW ORLEANS, L.A. (May 18, 2022) – The battle for the 2022 Fanatec GT World Challenge America powered by AWS turns up the heat this weekend as the series prepares for its inaugural event at NOLA Motorsports Park. After a rocky start to the season at Sonoma Raceway, Mercedes AMG customer racing team DXDT Racing stands as one of the few teams to recently test at the venue, having a leg up over the competition leading into the doubleheader weekend.

A few weeks before the series was slated to run the inaugural SRO America event at the new Ozarks International Raceway, the event venue for rounds three and four of the championship shifted to NOLA Motorsports Park in New Orleans, Louisiana. DXDT Racing team management immediately booked a two-day test at the 2.75-mile circuit, allowing drivers David Askew, Dirk Muller, Scott Smithson, and Bryan Sellers to learn the layout and work with the team’s engineers to perfect the balance of each Mercedes AMG GT3.

Only 11 years old, the flat but flowing 16-turns of the permanent road course makes NOLA one of only two minimal-elevation courses that the series goes to, the other being Sebring International Raceway. The fact that the circuit is new to so many competitors, both professional and amateur alike, effectively equalizes the playing field heading into rounds three and four of the championship, making test days that much more valuable. The back-to-back race days are sure to deliver exciting action under some of the warmest temperatures the field has raced in recent memory. 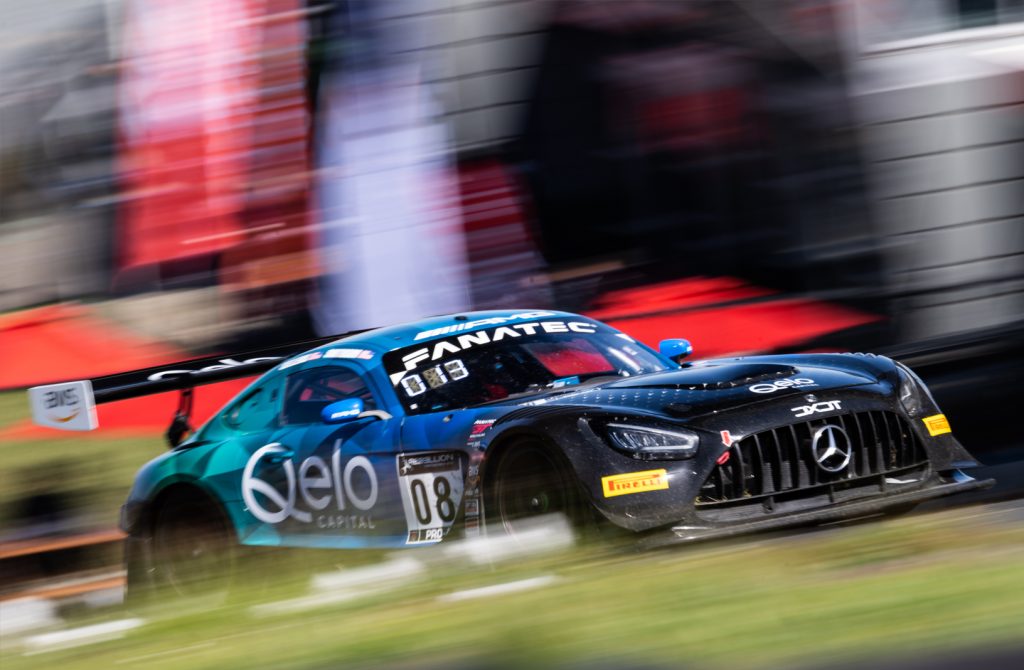 Wednesday’s set up day will see temperatures hit 94 degrees with high levels of humidity. It is on this day that drivers will have the opportunity to walk the circuit for themselves to get a lay of the land and inspect each curb and the track surface up close. On Thursday and Friday, the competitors will take part in testing and official practice sessions before qualifying and racing on Saturday, May 21 and Sunday, May 22. Rounds three and four of the GT World Challenge America championship will air live on YouTube.com/GT world, beginning on Saturday, May 21 at 1:15 PM, and Sunday, May 22 at 1:15 PM U.S. Central, respectively. For more information, visit. Sro-america.com.

David Askew | No. 63 USALCO Mercedes AMG GT3
The guys are chomping at the bit to get to NOLA.  The team and the cars were 100% at the last race, but for whatever reason, the drivers weren’t able to convert to a podium finish.  We are all very excited to get to New Orleans!  Thanks to Erin Gahagan, our super switched-on GM, we were able to put together a test at the last minute.  None of the drivers had been there before and it was a real eye-opener, especially the heat and humidity!  I think driver comfort and car balance are going to be a big deal.  It’s a short, busy track, and the normal 45-minute stint is going to feel like hours.

Dirk Muller | No. 63 USALCO Mercedes AMG GT3
After a first good event and a little bit of tough luck, I’m really looking forward to rounds three and four at NOLA coming up. It is a new track for pretty much everybody, so the opportunity to test there was helpful for us. The track is really fast. It’s a high-commitment track, but I’m really happy that we can knock off round two next weekend. Our goal as a team is definitely to get both cars on the podium. I’m looking forward to it. It’s going to be really hot. We want to put everything together, use what we have learned in Sonoma, and go forward in terms of pushing it more to the limits. I’m really happy with all of the hard work every person is putting in. as a team, we can look forward to a great round two.

Scott Smithson | No. 08 Qelo Mercedes AMG GT3
I’m looking forward to this weekend. We tested at NOLA last week, and I felt good in the car. We really need to rebound after Sonoma Raceway. The team has worked really hard to have a good car for us and now it’s time for Bryan and me to execute.

Bryan Sellers | No. 08 Qelo Mercedes AMG GT3
I’m really looking forward to rounds three and four. We left Sonoma with results that were not indicative of how we can perform, so as a team we are motivated to get things moving in the right direction. New Orleans is a great city with a lot of history, and the track reflects that. It is very unique compared to all the other tracks we go to and will take a little bit of a different mentality, but I think we are all looking forward to it.