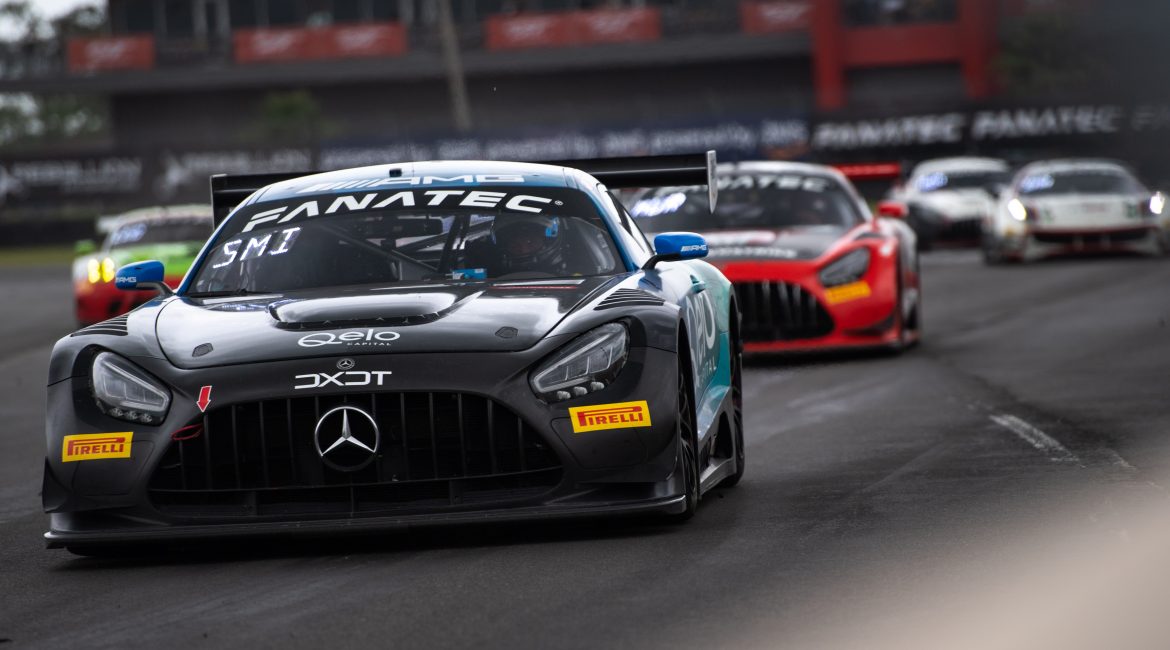 STATESVILLE, N.C., (June 14, 2022) – After enduring a blistering hot weekend last month in New Orleans, the competitors of the Fanatec GT World Challenge America powered by AWS head northeast this weekend for rounds five and six of the championship, to be hosted at VIRginia International Raceway (VIR). The No. 63 and No. 08 DXDT Racing Mercedes AMG GT3 cars seek to defend the team’s 2021 win and double-podium weekend June 17-19.

The field will again be faced with hot temperatures, as current weather predictions for the four days on track look to hit the high 80s and 90s in Alton, Virginia. After the heated previous rounds, the team will be well prepared and warmed up and ready for action. The hot and humid weather will be no surprise for the DXDT Racing squad, as the team is headquartered in Statesville, North Carolina, about 130 miles southwest of the circuit, located near Alton, Virginia. The circuit sits less than half a mile from the North Carolina/Virginia state border, and boasts 17 turns across 3.27 exciting, flowing miles. With iconic turns such as the Climbing Esses, Oak Tree, and South Bend, VIR never fails to deliver exciting racing activity when the competitive GT World Challenge series visits.

Twenty entries are slated to participate in the weekend’s two headlining races, with the DXDT Racing driver pairings of David Askew and Dirk Muller and Scott Smithson and Bryan Sellers competing against twelve other cars in the class. Most competitors will load into the event early, looking to take advantage of private track days before the event officially begins with a pair of practice sessions on Friday, June 17.

The Am-rated drivers will qualify for race one Saturday morning at 9:00 AM ET, followed by the Pro-ranked drivers qualifying to set the starting positions for race two at 9:20 AM. Race one will begin Saturday afternoon at 2:15 PM, followed by race two at 1:15 PM on Sunday afternoon. All qualifying and race sessions for GT World Challenge America will air live on YouTube.com/GT World. 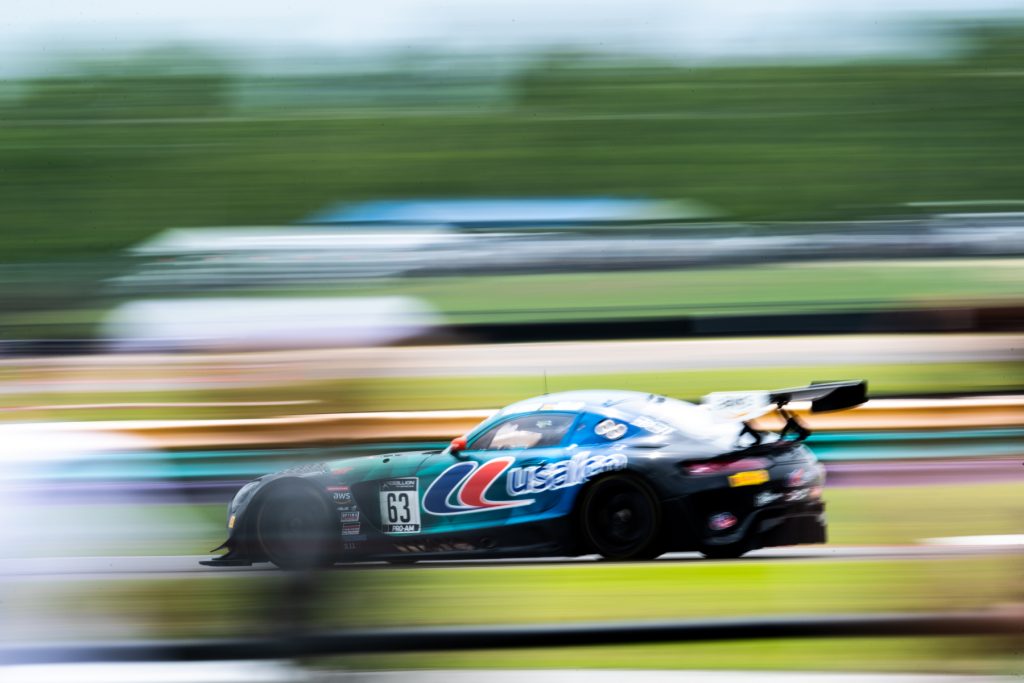 David Askew
Now we are into the long stretch of summer racing and VIR in June can be hot and muggy. After the heat and humidity of New Orleans, DXDT will be ready! I’ve never had too much problem with heat, meaning I’ve never paid much attention to its effect on performance – until NOLA. My goodness, it was all I could to keep focused as the seemingly never-ending stint wore on. All the drivers complained so we’ve upgraded things in the “driver comfort” area. Personally, I’m looking forward to VIR; it’s one of the prettiest tracks we visit. Very old school and very demanding. A fan favorite and always a big turn-out. The only place where cars go faster on the grass than on the track! 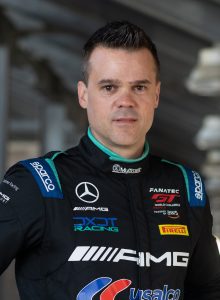 Dirk Muller
I’m really looking forward to VIR. It’s definitely close to being one of my favorite tracks in North America, which is obviously Road America. On the No. 63, we had a rough weekend in NOLA, and we want to keep everything behind us. All in all, we showed a good performance over the weekend, and the No. 08 car was close to the first podium of the season. That’s going to be the big goal for this round in VIR. David and I want to be on the podium. We will be working hard. I’m super proud of everyone on the team, working on our two cars together, and getting the maximum out of it. I’m looking forward to it. We have two test days coming up, and I hope we can have a good start into the weekend. 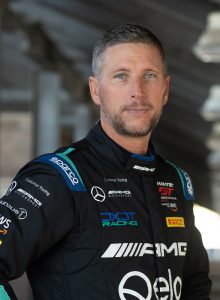 Scott Smithson
I’m looking forward to coming back to VIR. It’s the first familiar track of the season for me. This year has been a big learning experience for me, and we’ve had some struggles due to my inexperience, but we are figuring it all out. I believe Bryan and I will be fighting for a podium this weekend. The car is getting better every weekend, and I am starting to feel comfortable with the Mercedes AMG GT3. 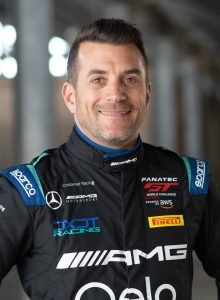 Bryan Sellers
VIR is a special track/facility. One of the things that separates VIR from most other circuits is the people and their constant commitment to improvement. Whether that’s related to track items or constant improvement of the community around them. I love being able to race there in front of a great and knowledgeable crowd. We showed a lot of improvement from Sonoma to NOLA, VIR would be a great place for the team to get their first podiums of the season.